The second most populated community in Greater Sudbury, The South end houses some of the most elite properties in the region, largely aided by its proximity to several livable lakes like Lake Nepawhin, Lake Laurentian, Long Lake, McFarlane Lake, and of course, Ramsey Lake. Geographically the area is (obviously) in the Southern part of the city, just below Lorne Street, and extending to the Southwest bypass.

Residents of The South End will find a wonderful mix of both local and large chain retail stores, a healthy menu of unique restaurants, and every type of amenity one could ask for. Centred mainly around the area where Paris St and Regent St meet (known as the “four corners”), The South End has carved out a nice retail hub for those living nearby. Since the area is so broad geographically, it would make sense for most to rely on a car or public transportation as their main way of getting around. The area also includes a wide selection of highly regarded K-12 schools, as well as Laurentian University and the Northern Ontario School of Medicine making it an attractive area for students.

But perhaps what makes The South End so popular is its diverse landscape. As mentioned, the area encompasses several lakes, but also includes an incredible amount of playgrounds, parks, splash pads, ski trails, hiking trails and two spectacular nature areas in Kivi Park and the Lake Laurentian Conservation Area.

From a real estate perspective, prices in this area are generally higher in comparison to other communities. While the majority of the homes were built in the 1980’s and 1990’s, most of the new construction over the past decade or so has been in The South End, making for an abundance of more modern options. In addition, there are plenty of custom-built show-stopping homes, particularly in the Moonglo Subdivision, and along the shores of the many lakes. It’s no wonder that The South End is a favourite area of doctors, nurses and support staff of the nearby Health Sciences North.

The South End is easily one of the most desirable communities in Sudbury, offering residents with a perfect mix of nature, first-class schools, housing options, and retail amenities.

The South End is a large area below Lorne Street, and is right beside The West End, and The Hospital Area.

Choose your lifestyle, then select a community to learn more. 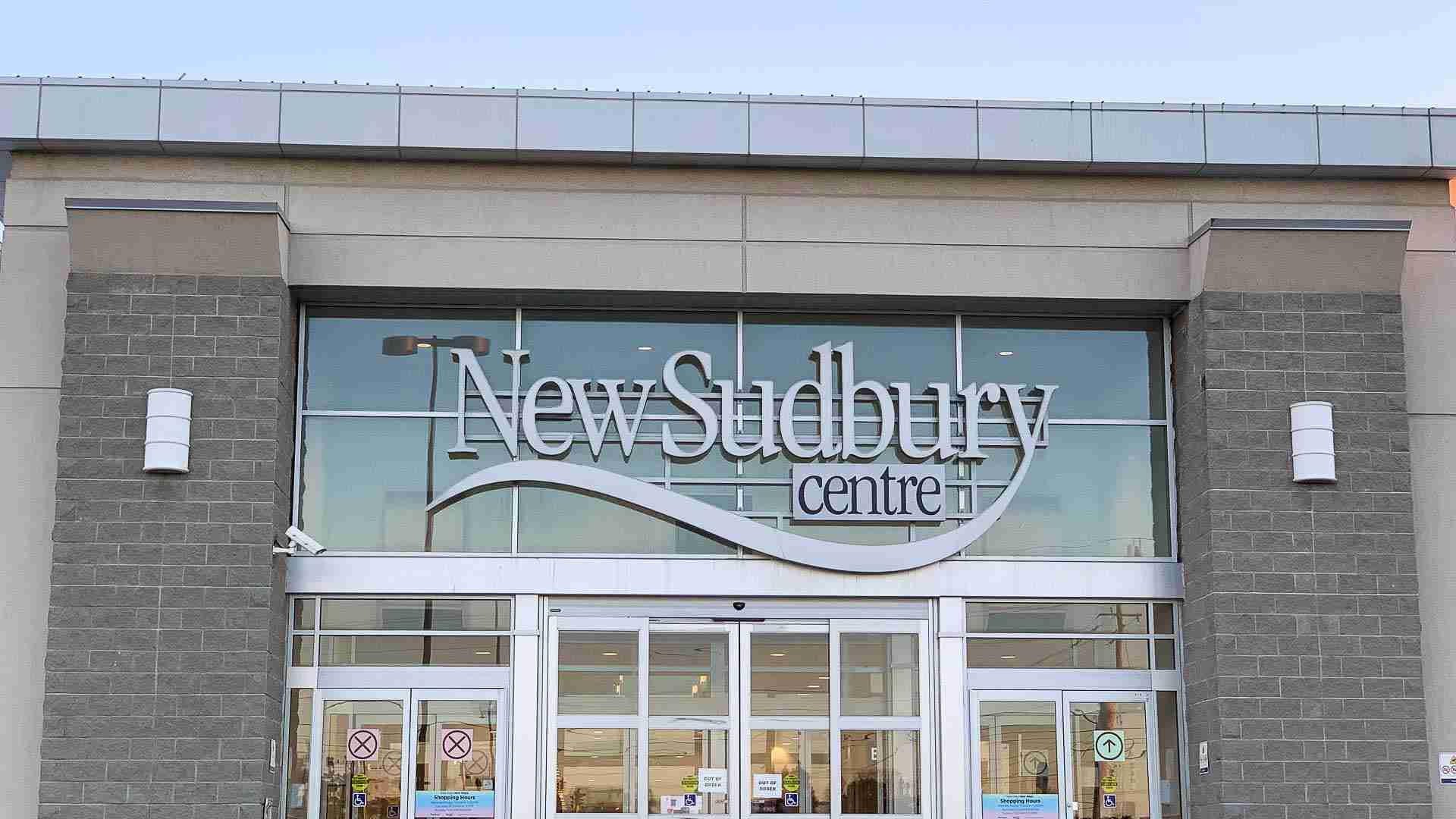 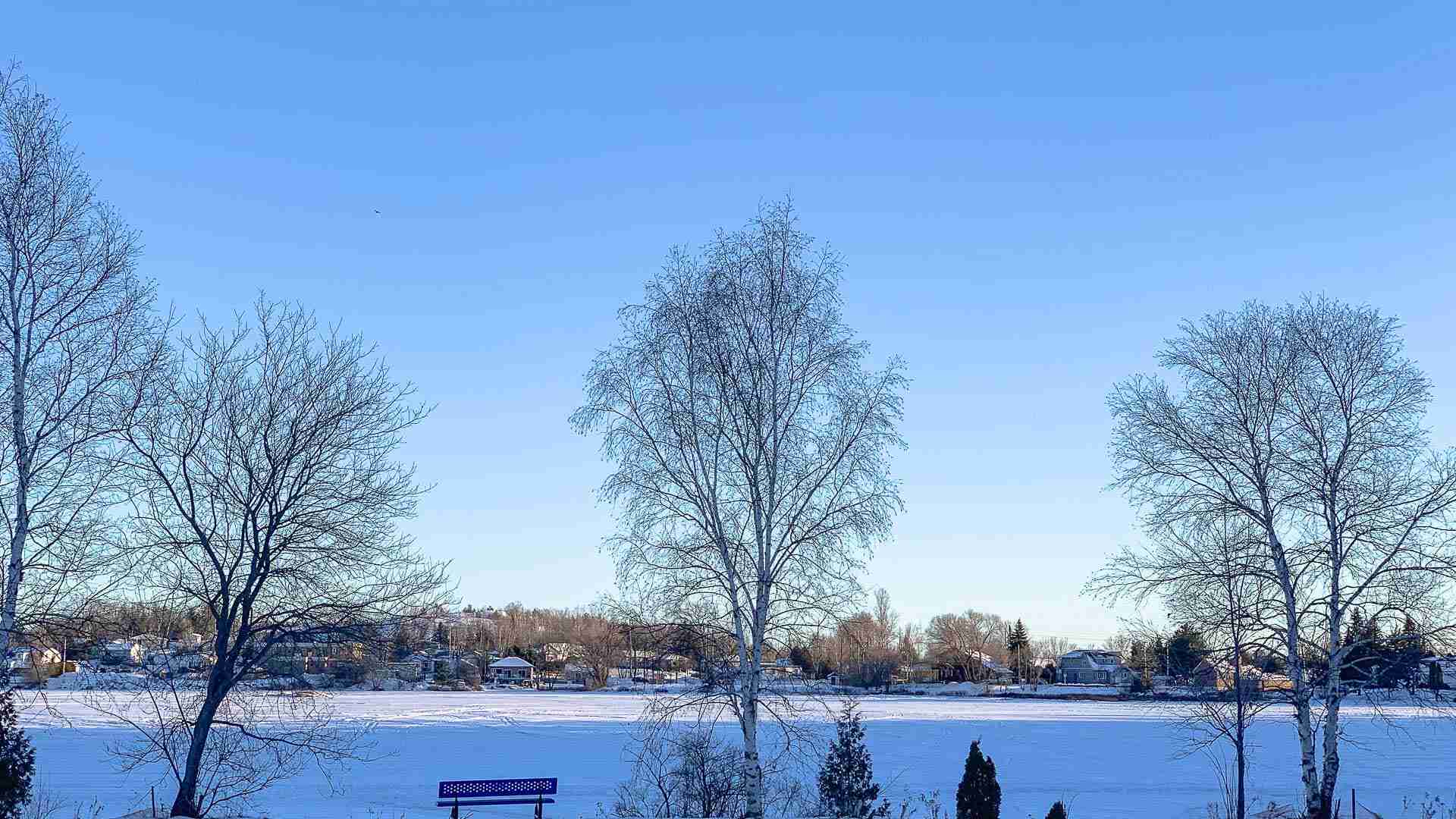 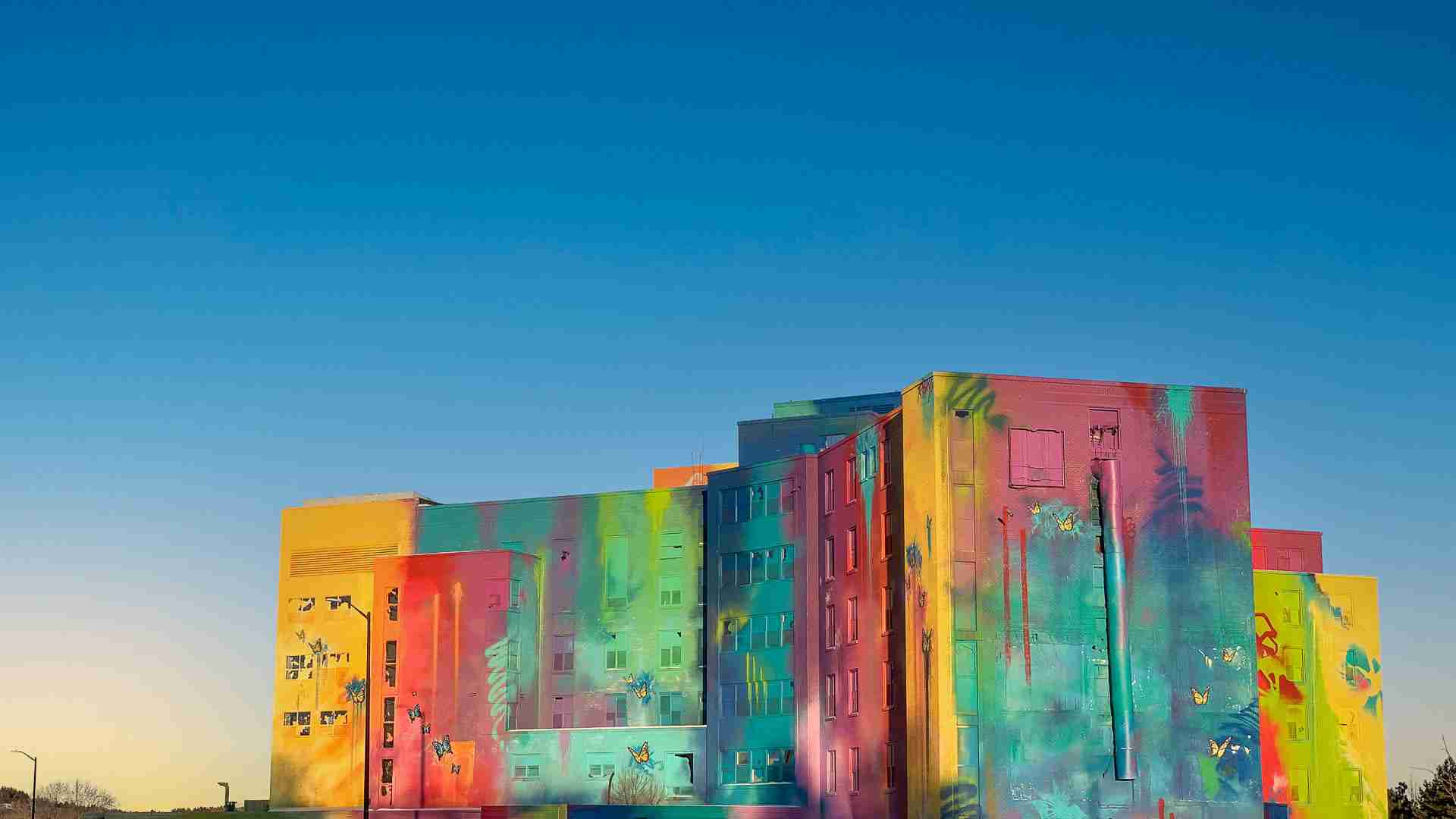 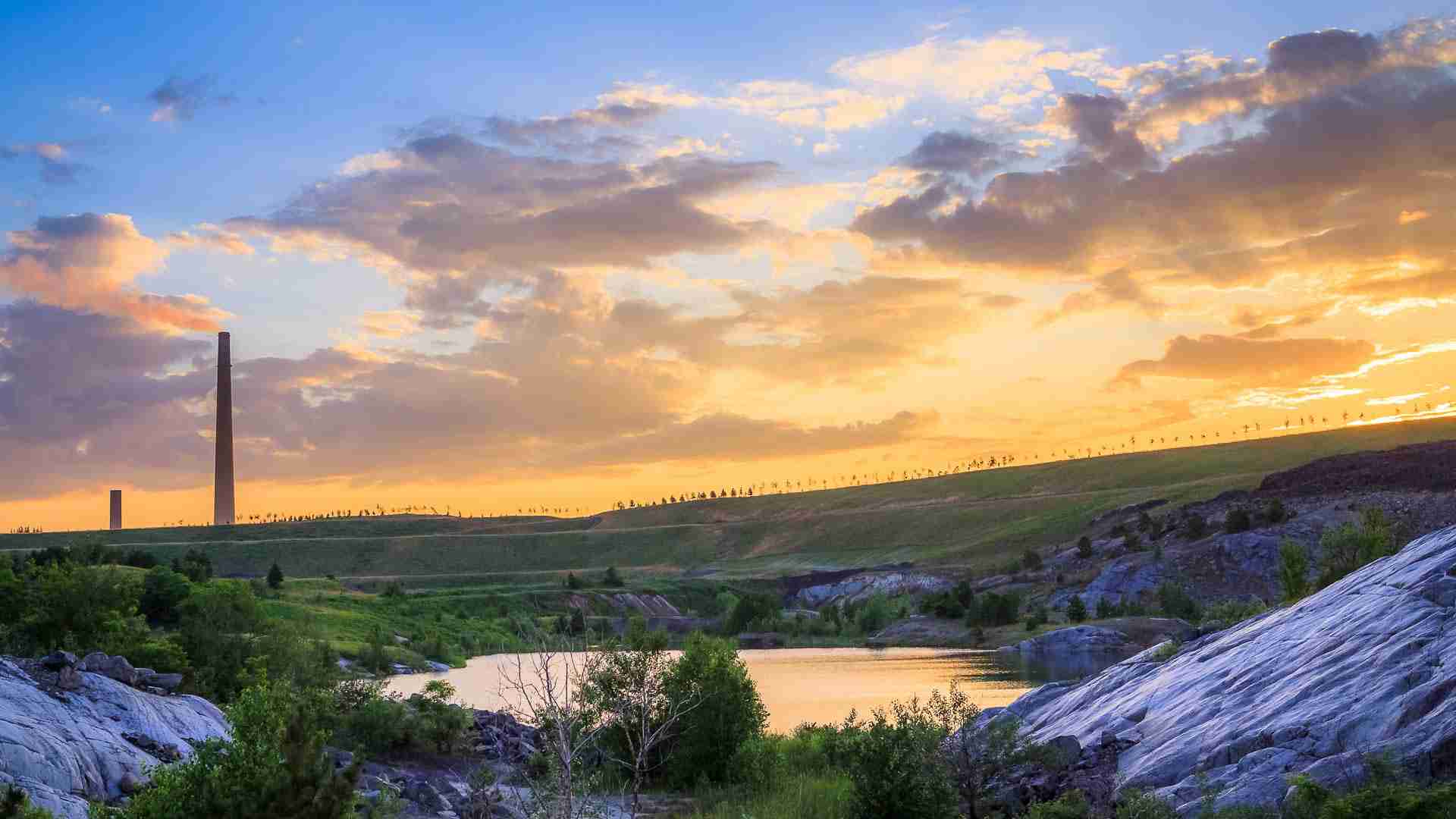 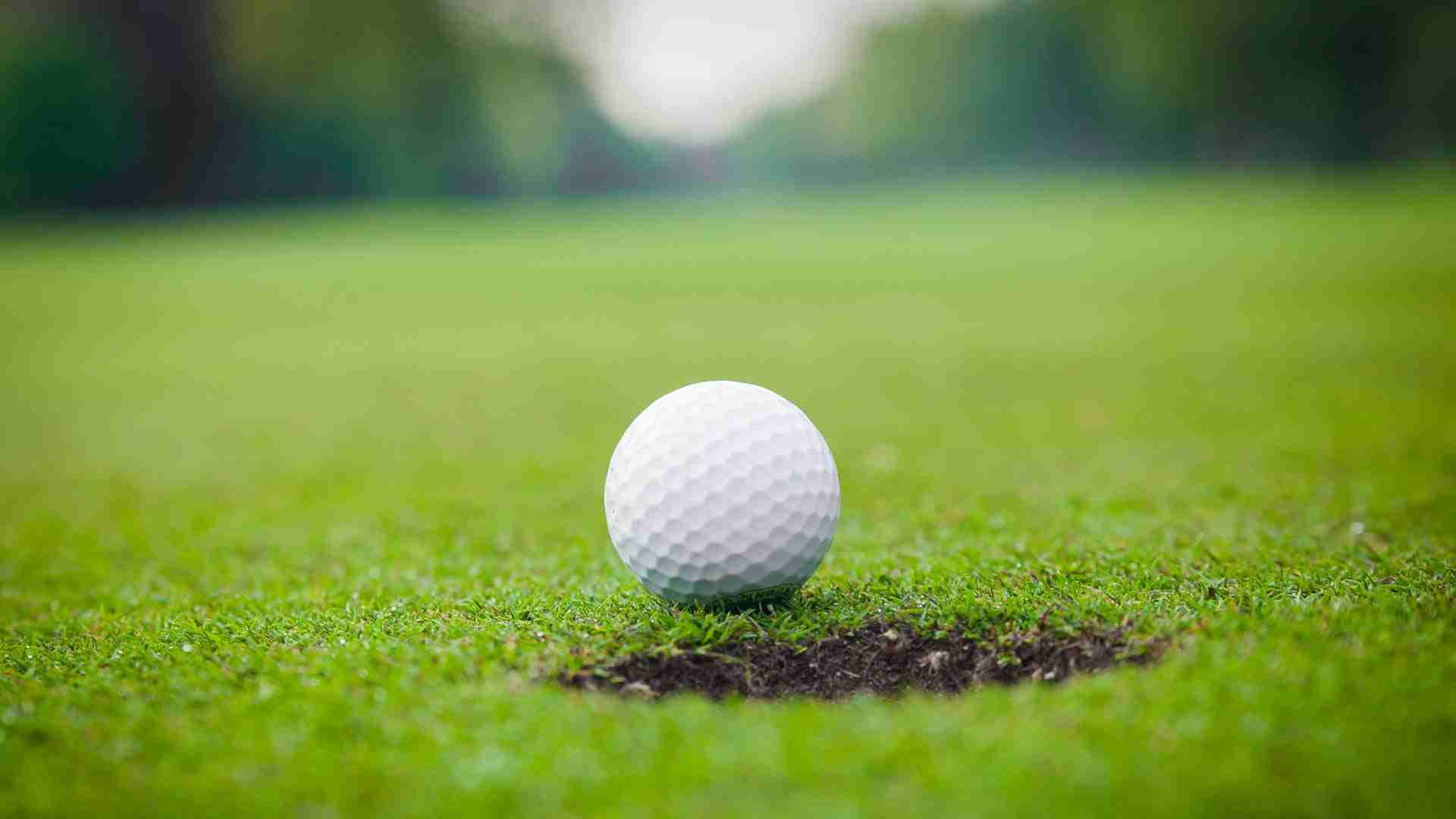 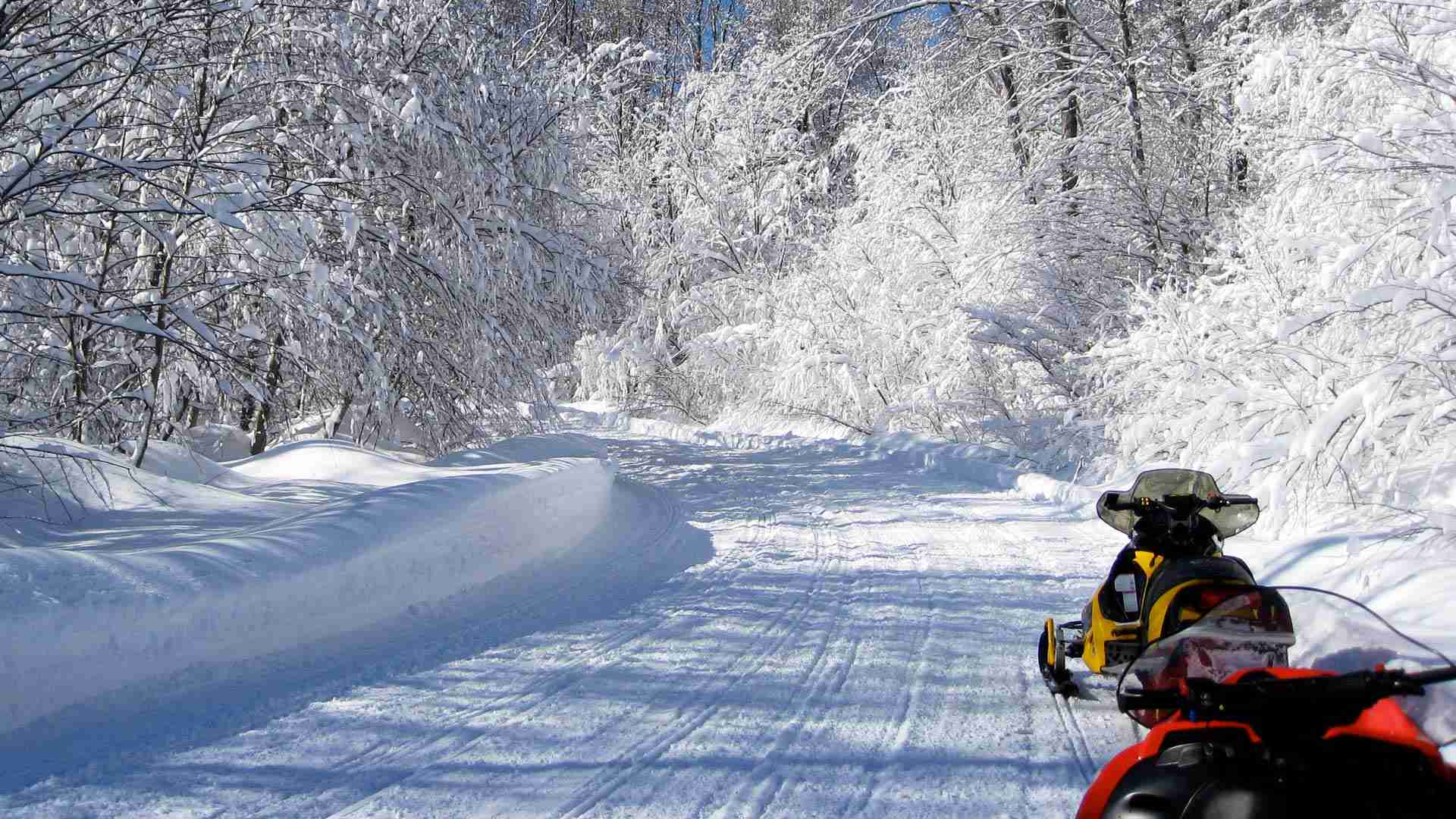 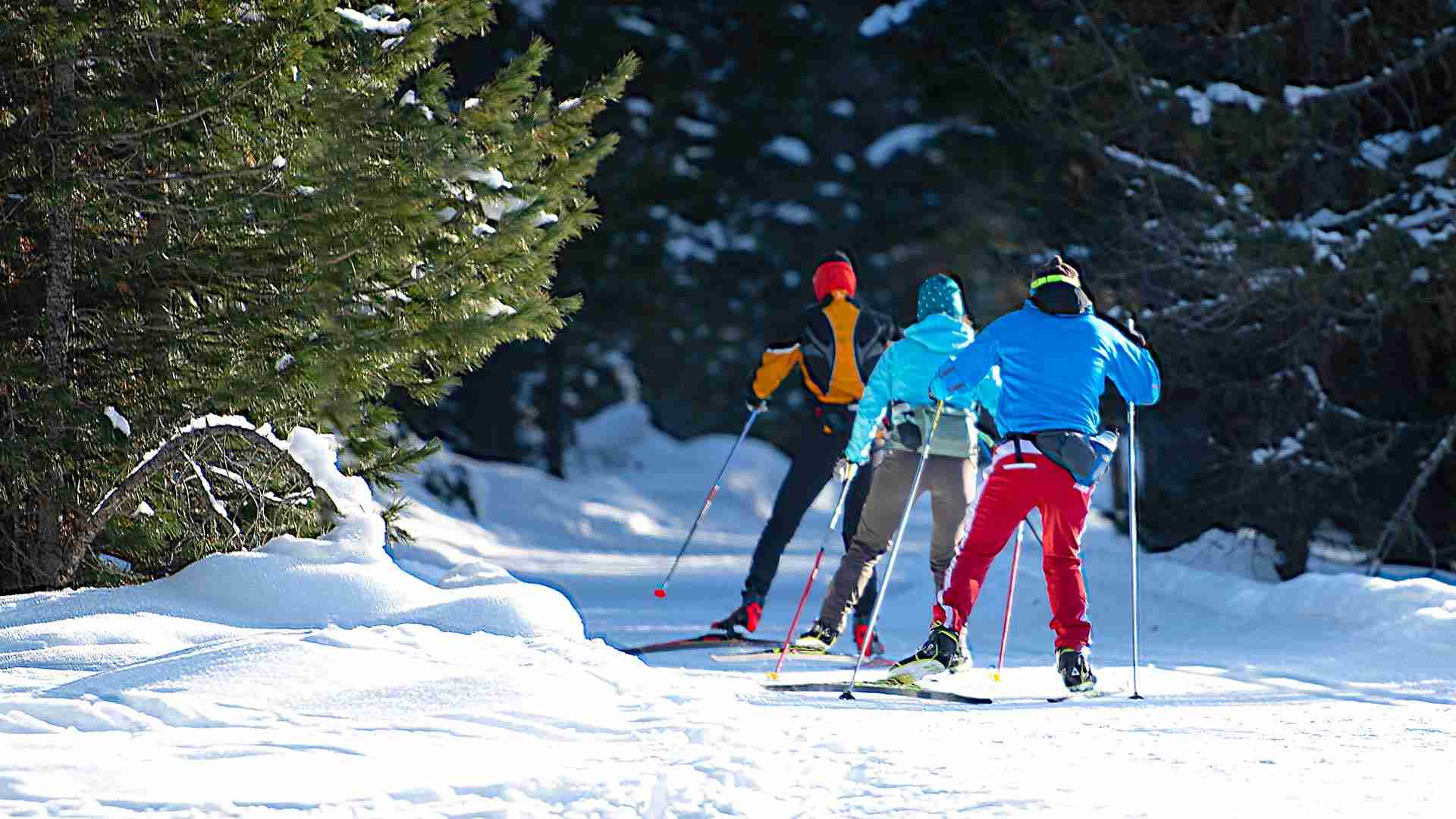 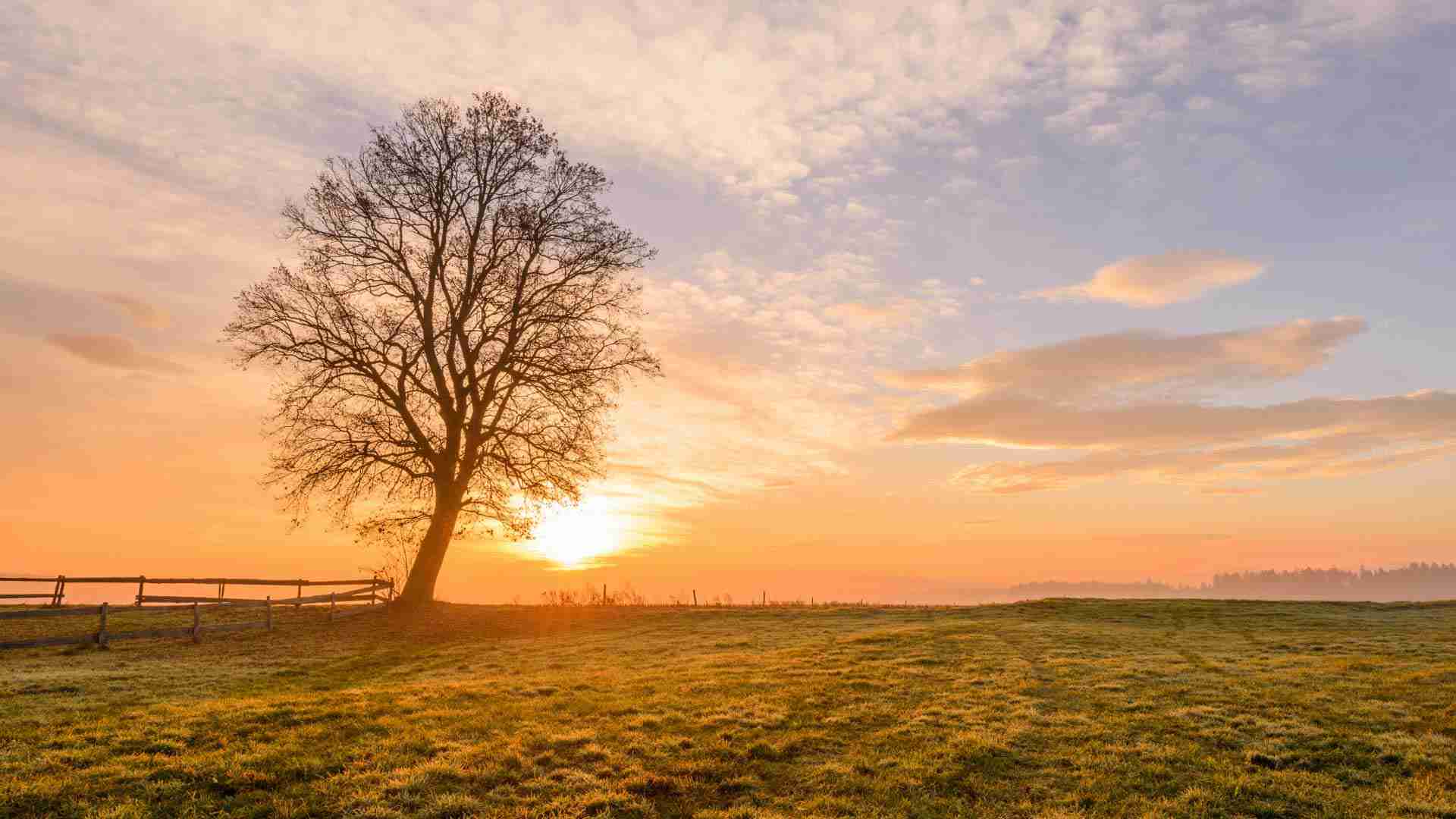 This site was hand crafted by Adam Haight © 2023

get up close and personal.

Dig deeper into each of Sudbury’s amazing communities. Download your detailed report below.